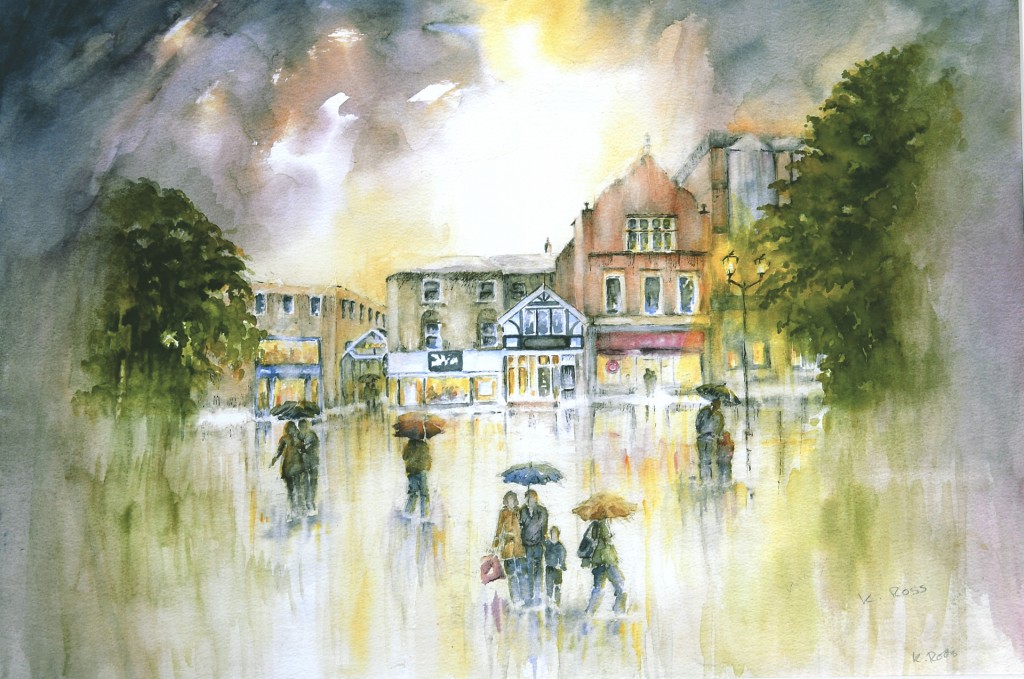 Rosie knows that her questions are dangerous.

Aunty will hang them out like dead moles on the back fence.

The stench will turn milk sour.

TOWN is the moving tale of Rosie’s quest to find her birth mother, helped by a stranger and the magic of the town’s annual Festival. Dragons on bicycles, devils playing guitars and ‘a bit of magic after all these years’. This is only part of the glittering backdrop.

“Lively, bawdy, a verbal Beryl Cook fleshes out the secret worlds pulsing under the surface of an ordinary county town.”
“Tremendous performance of great narrative and immediate imagery. A triumph.”
“Great pace.  Funny.  Sad. Poignant”
“I felt totally involved in the story and felt as if I was in the town with characters I knew” 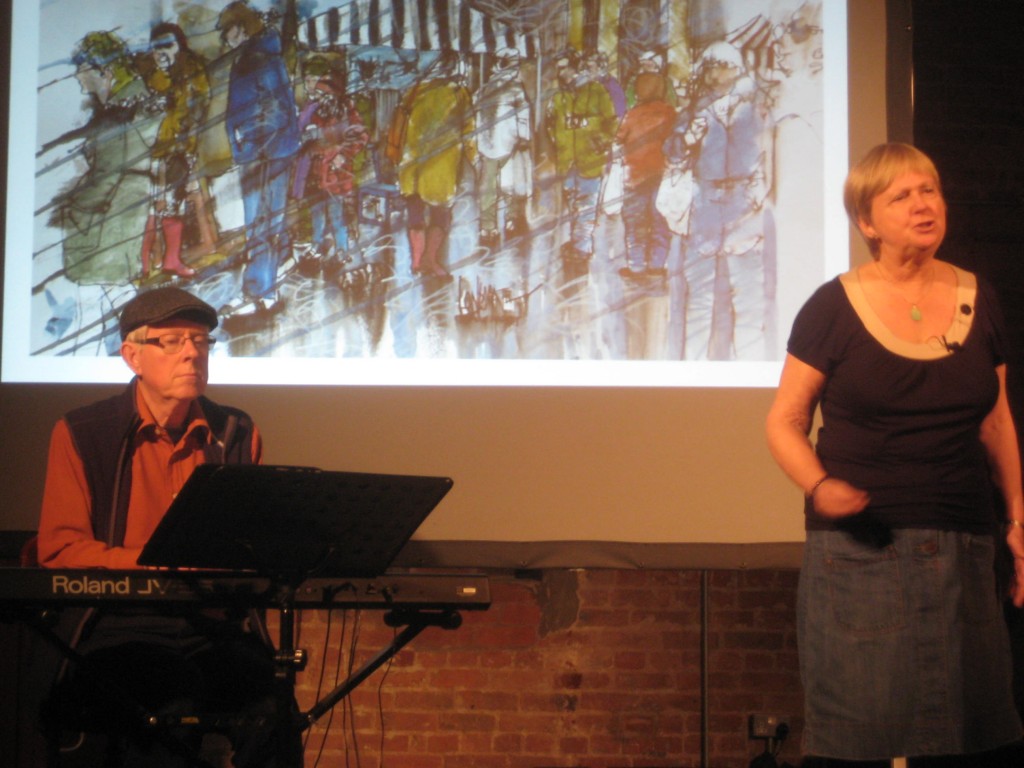 Performed on tour by Joy Winkler and Andrew Rudd

The audience loved it – says the independent evaluation report! 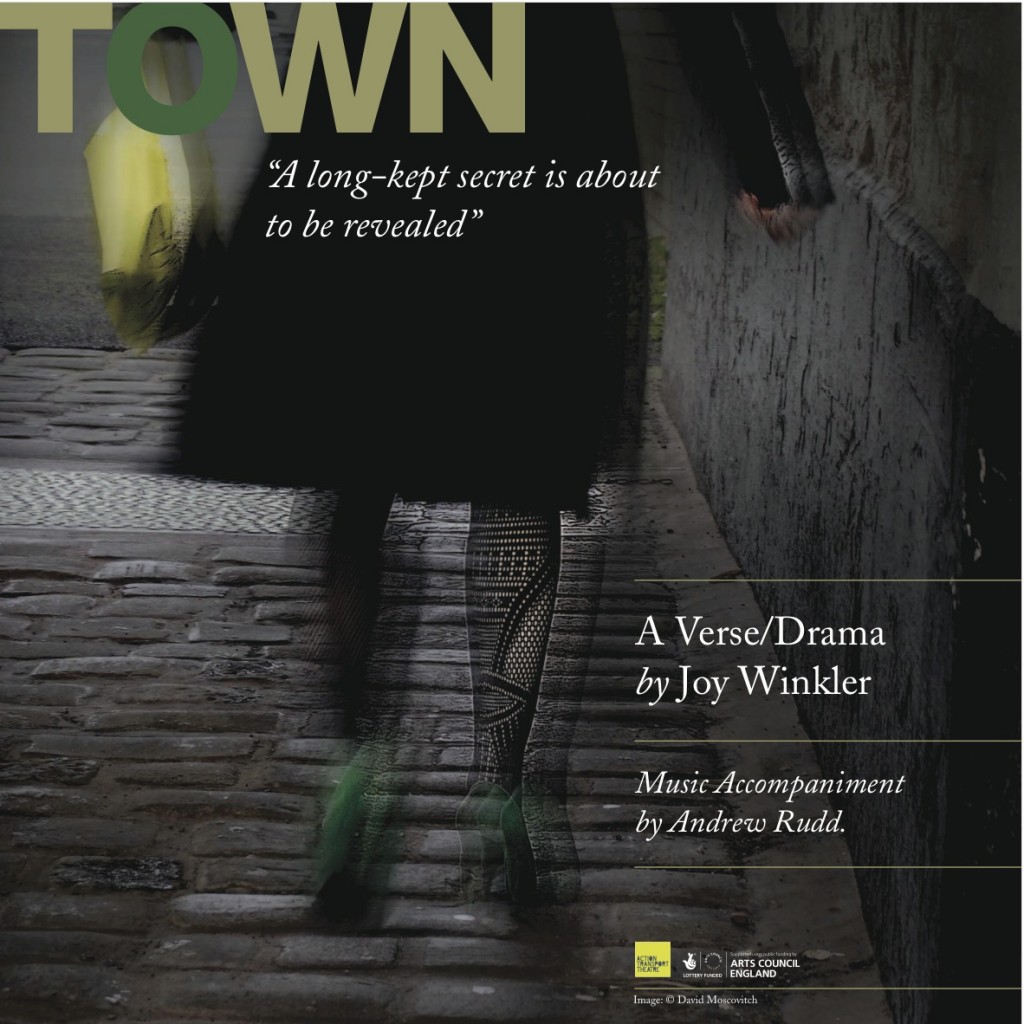