Joy Winkler’s interest in writing and performing spoken word and her new play ‘Lightning under their Skirts’ with award-winning director Kevin Dyer, was sparked by working with other former Cheshire Poet Laureates.

“Should be at the Edinburgh Fringe”

“If you thought poetry was all daffodils and daydreams, think again” 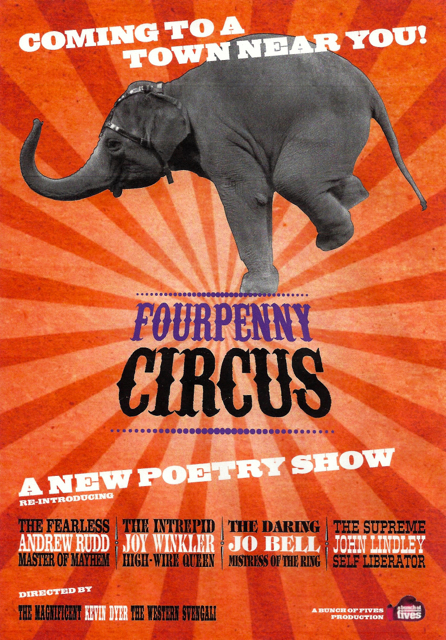